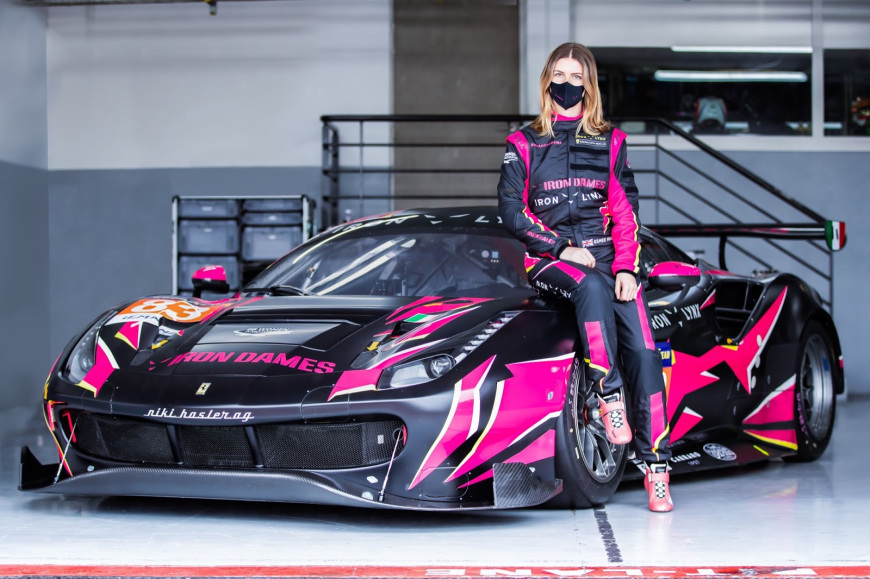 Esmee spent three years in the Porsche Carrera Cup GB series which culminated in a historic Pro-Am championship win in 2020 with Esmee becoming the first female champion in the series’ 18-year history. Iron Dames also set a precedent as the first all-female line-up to take part in the European Le Mans Series and the revered 24 Hours of Le Mans in 2019.

Iron Dames is the special project led by Deborah Mayer with the aim of supporting women in motorsport. Operated with championship-winning squad Iron Lynx, the project is officially supported by the FIA through the FIA Women In Motorsport Commission.

Progressing from her domestic competition, Esmee is looking forward to taking on some of Europe’s most infamous circuits and will run in the team’s #83 Ferrari 488 GTE Evo alongside Rahel Frey and Michelle Gatting.

Esmee is delighted to be joining a pioneering programme and organisation and looks forward to further highlighting the team and the FIA’s cause through their success on track.

“This is a really exciting opportunity,” Esmee commented. “I’ve always believed that motorsport can, and should, be an open and inclusive environment to compete in so I’m thrilled to be joining a project that works towards exactly that. I’ve followed the team closely over the past few years and have been impressed by everything they do so I can’t wait to start writing our own chapter together. I’d like to say a big thank you to Iron Dames for their faith in me and also to the team at MB Partners for their help and support in making this possible.

“The European Le Mans Series is an incredibly competitive championship to race in and a big difference to what I’ve done previously. I’m looking forward to pushing myself even further and learning as much as I can about the world of endurance racing.”

“Esmee is an undeniable talent and has worked incredibly hard both on and off the track and is thoroughly deserving of this opportunity. Her speed and talent combined with her total commitment will fit perfectly with the team and I very much look forward to watching their performances closely this season.” 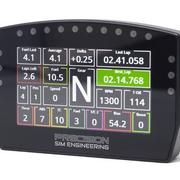 Do I need a Sim Racing Dashboard? 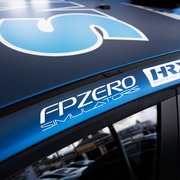 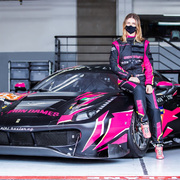 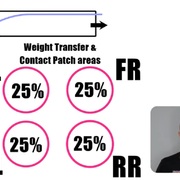 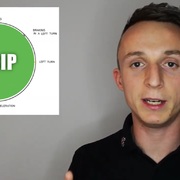